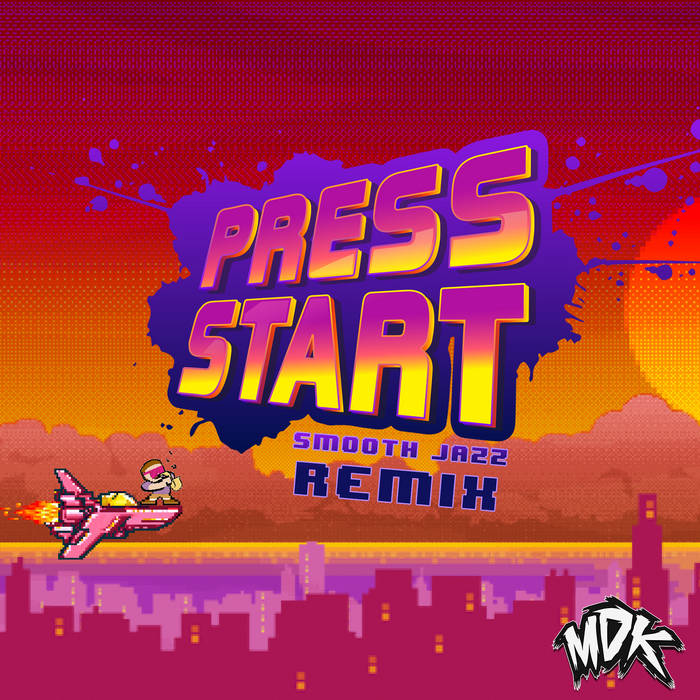 It was a cheerful, spring evening, and the sounds of Wubstep filled the air as the night began to come alive. Hundreds of people gathered in the streets, singing and dancing while eagerly awaiting the start of SlimeFest – the most beloved celebration in all of Wubtopia. The warmer weather had rekindled the townsfolks’ spirits and was a much-needed respite from the unrelenting winter months. The crowd began to cheer as a brightly colored display of fireworks exploded above their heads, kicking off the festival with a bang.

Precariously perched on a rocky outcrop high above the festivities, was the dilapidated dwelling of Dumbledalf the Disappointing: a stubborn old wizard who, in his own words, “would most certainly not be caught dead at that stupid celebration of sludge”. True to his word, Dumbledalf was having himself a lovely evening at home, very content to be as far away from civilization as possible. Comfortably seated in an oversized armchair that was nearly as ancient as he was, the sullen sorcerer stared blankly at his television screen watching countless re-runs of Wizards of Wubberly Place.

The tacky chandelier hanging over Dumbledalf’s head began to flicker repeatedly, and his TV followed suit. The picture stuttered momentarily then quickly cut to a static-covered screen, empty aside from the words “TRANSMISSION HIJACKED”. The chandelier flickered one last time then shorted out entirely, covering the room in a creepy darkness, illuminated only by the faint glow of the unresponsive television.

“…the light’s blinking, is this thing on?”

An annoyed voice rang out from the tinny TV speakers, its temperamental tone somewhat tarnishing the whole “elite hacker” vibe. The static slowly began to fade and the dark silhouette of a moustached man appeared on screen. With slicked-back hair, oversized sunglasses, and a button-up shirt so cheesy even your grandfather wouldn’t include it in his wardrobe, the man was a memorable character, to say the least. He stood in front of a red, velvet curtain, while clouds of smoke shrouded his head, spewing from a cigar that haphazardly hung out of the corner of his mouth.

“Wait we’re already live?” demanded the man, barking at whatever unfortunate soul happened to be behind the camera. “I said to give me a countdown! That’s it, I’m putting you on the next shuttle to Funk Mountain. You can go work for Wubbenstein for all I care! AHEM!”.

The mysterious figure cleared his throat, then began to spew a villainous monologue. “Well hello there, you worthless wretches of Wubtopia. I’m gettin’ real sick of you and that ‘Wubstep’ garbage you all love so dearly. I swear you could travel to the furthest corner of the universe and that awful ‘Press Start’ would still manage to find a way to soil your eardrums. It’s always ‘wub this’ and ‘synthesize that’ with you people - whatever happened to real music? How about instead of ‘fixing it in post’ you develop some actual talent?”

The camera zoomed out as the red curtain began to rise, revealing a full band standing behind the man. “Well, tonight you’re in for a treat! It’s time to enlighten you with a little rendition of how that awful song would sound if it were played by actual musicians” he continued, picking up a saxophone and joining his bandmates. “Hit it, boys!”

The band started playing a tune that was vaguely reminiscent of Press Start, yet some horrifying alterations had been made. Sultry saxophone solos had spoiled the snappy synth sections, and the bouncy basslines had been bastardized by a blaring brass brigade. To top it all off, the powerful percussion parts had been replaced by an overwhelming overture of ostentatious off beats. Outrageous.

As one of his solos came to an end, the man grabbed a nearby microphone and enthusiastically screamed into it. “I’ll make you listen to this, even if I have to personally force it into your ignorant ear holes myself. Someday very soon you’ll all fear the name, SMOOTH JAZZ”.

“Smooth Jazz? Ha! More like ‘lack-of-pizazz!’” snorted Dumbledalf as he smacked the TV with the butt of his staff. “What are you gonna do? Send a horde of purple monsters to Wubtopia one day and destroy life on our planet as we know it? Like anyone with facial hair that pitiful could ever be a threat. Now shut up and get off my screen, ya friggin’ hippy!”

And with that, the wizened old wizard closed his eyes and laid back in his chair once more.