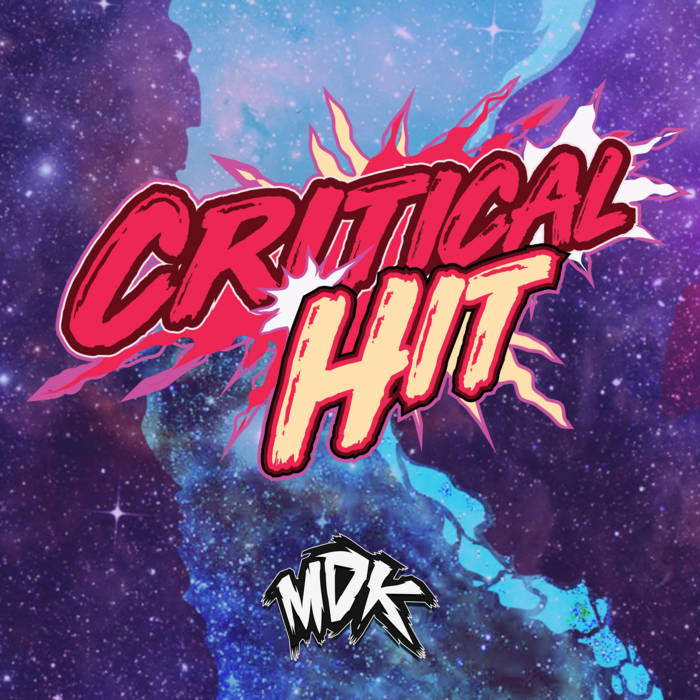 Hypnotizing, mechanical eyes clicked loudly, hungrily scanning for their next victim. Twisted tentacles stretched in every direction, each topped with a ferocious set of metal pincers. A true killer of the cosmos; an Astral Badass. Created many moons ago by nefarious mad scientist, Dr. Wilhelm T. Wubbenstein, the motorized monstrosity spent its days crawling through the depths of space, terrorizing galaxies far and wide. Its voracious appetite for destruction fueled its never-ending, barbaric crusade.

While typically left to its own devices, committing calculated acts of chaos wherever it saw fit, the scrap-metal shellfish had recently received a very strict set of orders from its master. As per Wubbenstein’s request, it had set a course to intercept the escaped guardian of the Jelly Castle, tracking the exhausted firebird for hundreds of lightyears. It had finally closed the gap and was quietly trailing behind, awaiting the opportune moment to strike.

Despite being fatigued from battle, the Phoenix was still a breathtaking sight to behold. As it drifted through the endless void of outer space, plumes of fire continually spiraled around the bird, while a glistening trail of sparks rained down from its tailfeathers. Taking full advantage of the silence of outer space, the rust-covered crustacean began to increase its speed, stealthily slithering towards its unsuspecting target.

Hidden far, far away, underneath the slopes of Funk Mountain like the evil mastermind he was, Dr. Wubbenstein stared intently at a very large computer screen. A live video feed flickered on the monitor, broadcast directly from a camera inside the eye of his beloved, robotic pet. Wubbenstein watched with a malicious grin on his face as it inched ever closer to the Phoenix.

Enraged by the firebird’s narrow escape at the siege of the Jelly Castle, Smooth Jazz had placed a hefty bounty on its head. The crazed commander of the Corsair army was offering ten million credits for the first soldier to drop the guardian’s carcass at his feet, by whatever means necessary. Wubbenstein, who happened to be eyeing a particularly expensive set of torture equipment for his top-secret laboratory, had decided to take on the sullen saxophonist’s challenge.

Reaching over to a nearby console, the dastardly doctor removed the glass covering from a slightly-too-cliché, large, red button. Scrawled below it on a ratty piece of tape were the words “ATTACK MODE – DO NOT TOUCH”. Letting out a maniacal chuckle, he muttered to himself “this will be the easiest money I’ve ever made”, and forcefully smashed the button down with his fist.

Gears whirred and circuits crackled as the corrupt killing machine prepared to attack. Its eyes widened, burning an ominous shade of red as they locked onto their prey. Quickly extending its tentacles, it savagely swiped at the oblivious firebird, clipping one of its wings. Unable to recover in time, the Phoenix let out a defeated squawk as another of the beast’s claws slammed into the side of its skull, sending it spiraling it off course.

Frantically fluttering while struggling to regain balance, the dazed firebird shook its head from side to side. Angered by the surprise attack it rushed back towards its assailant, viciously tearing into the web of mechanical arms. Charred chunks of metal flew every which way as the frenzied Phoenix continued its counter attack. Opening its beak wide it latched onto one of the tentacles, severing it clean in half and releasing a stinking spray of cybernetic sludge.

“So, you’ve still got some fight in you, eh?” sneered Dr. Wubbenstein, watching the battle unfold. “How dare you lay a hand on Professor Pinchington”. He cackled hysterically while entering a series of commands into the console before him. “Well then, let’s see how you fare against this!”

Wubbenstein’s bolt-covered behemoth began to quiver as its internal components kicked into overdrive. A purple light radiated from within, shining brightly through the gaps in its metallic body. Lurching forward it struck out at the Phoenix once more, this time making direct contact with one of the firebird’s eyes. Blindness quickly ensued, accompanied by the sickening thud of metal striking both flesh and bone. The deep-space demon began to tremble with excitement as it watched the Phoenix recoil in pain, anxious to confirm its long-awaited kill.

As its executioner drew nearer, images of the destroyed Jelly Empire began to flow through the firebird’s mind: the massive crater left behind by the great Jellysplosion, the snarling soldiers of the invading Corsair horde, and the terrified look on the Warrior of Wubstep’s face as he cried out for help. Summoning the last of its strength, the guardian righted itself and faced Wubbenstein’s machine one final time.

The Phoenix valiantly charged forward and collided with its azure-colored adversary. The fiery impact bore a molten hole directly through the center of the beast, reducing it into a pathetic pile of spare parts. Bursting through the melted outer shell of the beast’s body, the firebird emerged, severely injured but victorious nonetheless.

With its wings covered with lacerations and vision rapidly deteriorating, the wounded Phoenix could feel itself quickly losing consciousness. Desperately in search of aid, it altered its course and headed towards the nearest planet: an ominous-looking, crimson giant, whose surface was stained with red soil. A set of mysterious rings floated high in the sky, slowly rotating while shrouded by a thick wall of clouds. What sort of creatures would dwell on a planet such as this? One could only hope that they were friends and not foes.